Should you prepay your 2018 Property taxes? 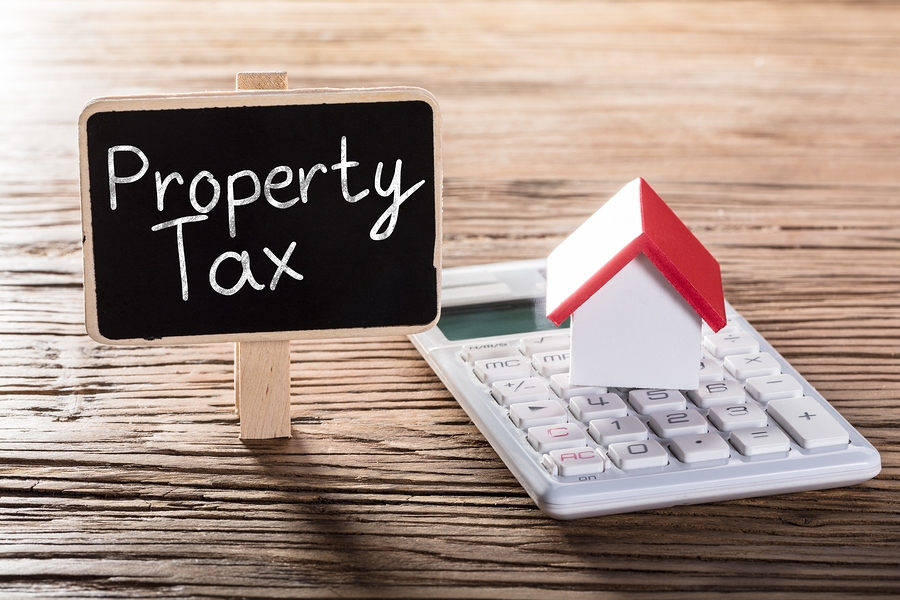 As with many homeowners, the news of the new tax reform law passed last week brought a mixture of relief and concern, but mostly confusion. Especially the news of property tax deduction limits.

New limit on tax deductions for 2018

Under the new tax reform law, there will be a cap of $10,000 on state and local taxes starting in the 2018 tax year. These taxes include a combination of property, income and sales taxes.

The tax reform cap is especially painful in states with income taxes such as New York and California. While Texas does not have state income tax, the new limit on deductions does include property taxes. In fact, according to the IRS, 4% of Texas taxpayers in 2015 who earned $200,000 a year had average state and local taxes exceeding $10,000.

So, for those impacted, the news of the new cap on total deductions may be a hard pill to swallow.

Can Collin and Denton County residents prepay 2018 property taxes in 2017 to ease the burden?

Earlier this week, tax offices across Texas were flooded with calls from homeowners hoping to maximize this year’s unlimited deduction by pre-paying their 2018 property taxes by year-end before the new tax reform law goes into effect.

On Wednesday, the IRS issued new guidelines that put an effective end to the hopes of these homeowners. The new guidelines state that prepayment on property taxes is deductible on 2017 federal tax returns only if the local tax authority has assessed the 2018 property taxes by the end of 2017. (See this link for the full guidelines.)

Under Texas law, real estate is appraised for its market rate as of January 1 for the tax recording year.  Property values are then distributed to taxpayers around May of 2018.  County tax collectors then send out property tax assessments by October 1, 2018. This means that 2018 tax statements can’t be issued in 2017 according to the Collin County tax assessor-collector.

So, prepaying your 2018 taxes may still be an option for you. But, it probably won’t yield the itemized deduction savings in 2017 as we’d all hoped.

However, local tax authorities suggest taxpayers should consult with your tax professional to find out if prepayment of 2018 taxes may benefit your specific circumstances.

Denton County is accepting prepayments, but under limited conditions according to Michelle French, Denton County’s tax assessor-collector. Only a portion of 2018 property taxes can be prepaid, and the taxpayer must enter into an escrow agreement for a payment plan with Denton County. Additionally, the escrow agreement and payment must be made in person at the county tax office before closing on Friday, 12/29/17.

Other ways to maximize 2017 deductions

While the new tax reform law goes into effect for 2018 and beyond, the current law impacting 2017 does not have a cap on deductions for state and local taxes.

To maximize this year’s deductions, look for opportunities to record appropriate deductions such as charitable contributions; medical and dental expenses; business expenses such as use of home, car or travel and entertainment expenses; as well as education expenses and deductions for 401K or IRA withdrawal penalties paid.

Have other questions on buying or selling a home in the Frisco and Plano area? Give us a call—we’re here to help!

Judi Wright/The Judi Wright Team is a real estate group specializing in the suburbs of Frisco, Plano, and surrounding areas. Named the “Best Realtor in Dallas,” by D Magazine eleven times and a Five Star Realtor with Texas Monthly, Judi is also a Company-Wide Top performer with Ebby Halliday and the #1 Top Small Group for Ebby Halliday Frisco.